For many years, the music scene in wine country had been long on intimacy but short on talent. Mostly a lot of throw-back acts – pop-rock, mellow jazz, country-folk – you could enjoy while sprawled out on a picnic blanket. But over the last few years things have changed dramatically. Two new venues have brought an entirely new caliber of artists to wine country: the Green Music Center at Sonoma State and BottleRock at the Napa Fairgrounds.

The Green Music Center, specifically Weill Hall, is an acoustic gem, designed to seat just 1,400. Home to the Santa Rosa Symphony, it also hosts the San Francisco Symphony from time to time

as well as a world-class line-up of artists that run the gamut from classical to bluegrass to jazz to world music. Laurie Anderson, Audra McDonald, Yo-Yo Ma, the Emerson String Quartet – they’ll all be bringing their music tours to Weill Hall this season.

A rather different experience can be had at BottleRock, a three-day music festival that is wine country’s version of Coachella or Lollapalooza. I have to say,

I was surprised by the caliber of performers that brought their concert tours to the inaugural event in 2013: Kings of Leon, The Black Keys, Jane’s Addiction, Grouplove, Macklemore & Ryan Lewis –  bands that are all at the top of their game. 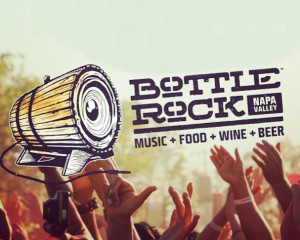 While these groups offered plenty of hits, the best discoveries of an event like BottleRock are the emerging bands you get to hear for the first time. And the best of those, for me, was Robert Delong, a one-man whirling dervish who commands a full drum set, keyboards, guitars, and a MIDI interface to loop electronic dance beats with live music. Insanely good.

While the sound was quite good at all three stages, the food court was truly exceptional. This being Napa, you expect the food and drink to be better than they need to be. But what made the food court so awesome was how genial it was. All music festivals have a certain tribal vibe where introductions are easy and good times are shared. But the food court at BottleRock made it all seems so civilized. Can’t wait for Year Three. 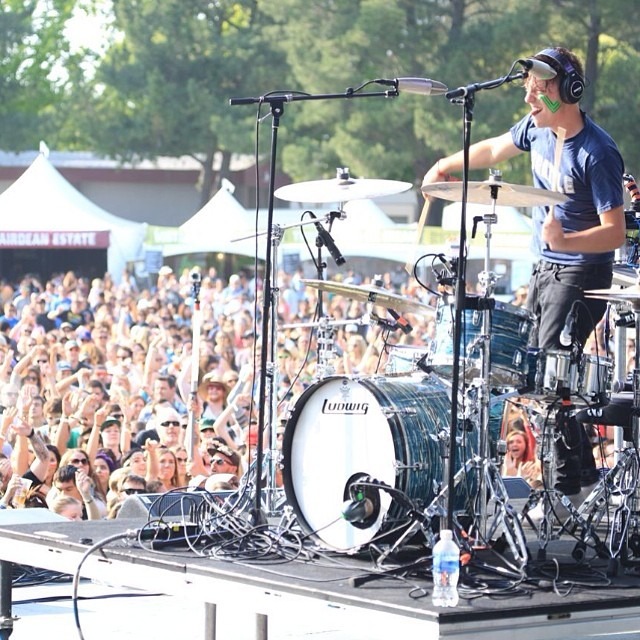